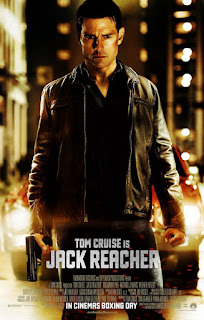 Posted by Monty the reviewer at Sunday, November 05, 2017